I’m spending the time running up to the robomagellan competition pretty much going over conestoga’s python code (4500 lines about 3000 “good lines” the rest is junk code and comments) looking for any bugs or errors and generally cleaning thing up. The arduino code (about 400 “good” lines) has been frozen for a while because it does what it needs to do without a hitch and I’m not about to fix something that isn’t broken. The robot hardware is pretty much where it needs to be and at this point some of the things I want to do are optional (that flame paint job may have to wait until next year). I’m also doing real world testing as often as I can. Conestoga has turned out to be a pretty elaborate device and there is a reason for that, building computer controlled devices of one sort or another has been a hobby of mine for a long time and I can work on a projects for a long time and not get bored. Since I’m not in that great a hurry to “finish” if I want to try something out, change something or just do something because I think It’s cool that’s what I do.

Now for the continuing adventures of…

Last saturday I ran some waypoint tests with conestoga which were pretty successful, I was actually hitting waypoints with a precision of as little as 1 meter  (e.g. if within 1 meter of the goal waypoint get the next waypoint and continue). I decided to go out sunday afternoon for an hour or so and get another couple of tests in after tweaking some settings particularly the speed which I increased by about 1/3 rd I also left the waypoint precision set to 1 meter. So, I fire conestoga up and set it to auto. It hits the first waypoint just fine turning towards the second waypoint right on track. Now, consider this, conestoga is just about a meter long even though the wheelbase is shorter the turning radius is dependent on quite a few factors considering how it steers itself. When conestoga reached the second waypoint it tried to curve towards a point that was beyond it’s ability at the faster speed and updated settings and it quickly began to spin, think robot break dancer. The “nav” PID was telling the drive that if it tried HARDER it could reach that point.  I think trying to set the goal waypoint precision to 1 meter is a bridge too far, 2 to 3 meters should be fine. 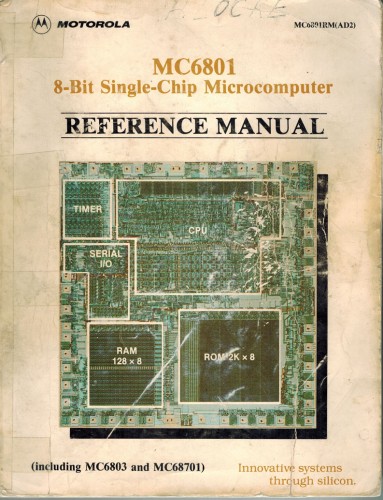 I’ve been kicking this stuff around for a while