I have been spending some of my free time designing a new larger flexvat and build plates to go with the new flexvat and LittleRP compatible vat. I was surprised at the demand for the LittleRP flexvat and felt there might be an interest in a larger and more generic flexvat.

I will also be opening a web store at flexvat.com on monday 6/20/16 to sell the new vats in addition to FEP film, replacement materials and printer adapters for the vats, you will also find a lot of technical information there. 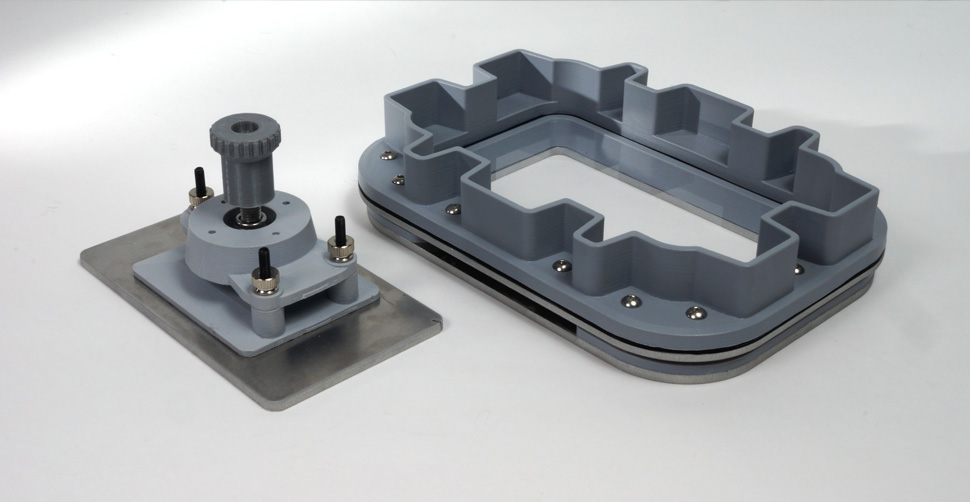 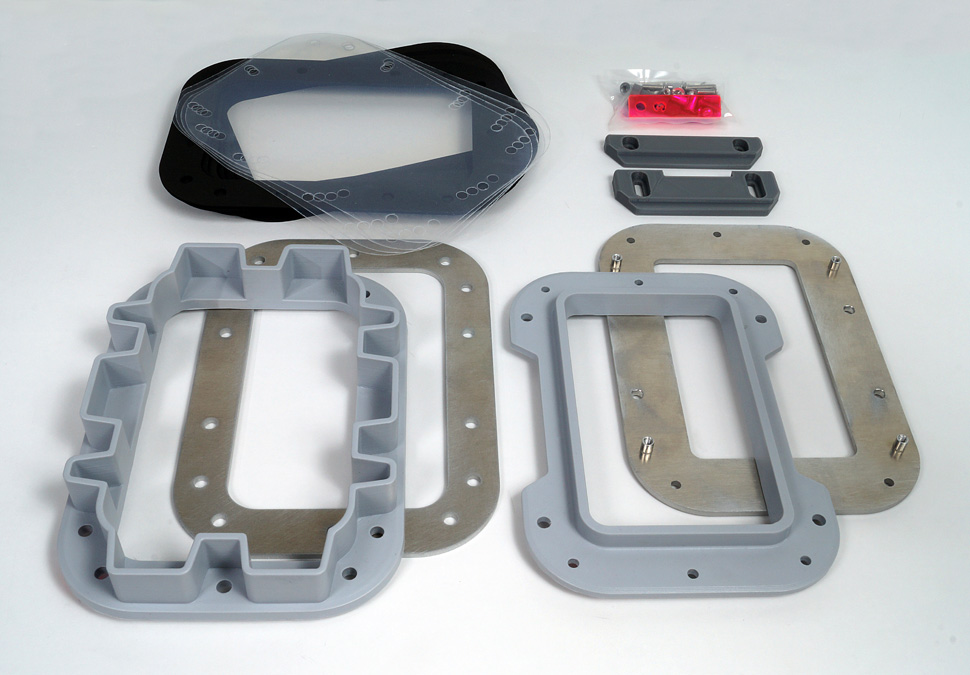 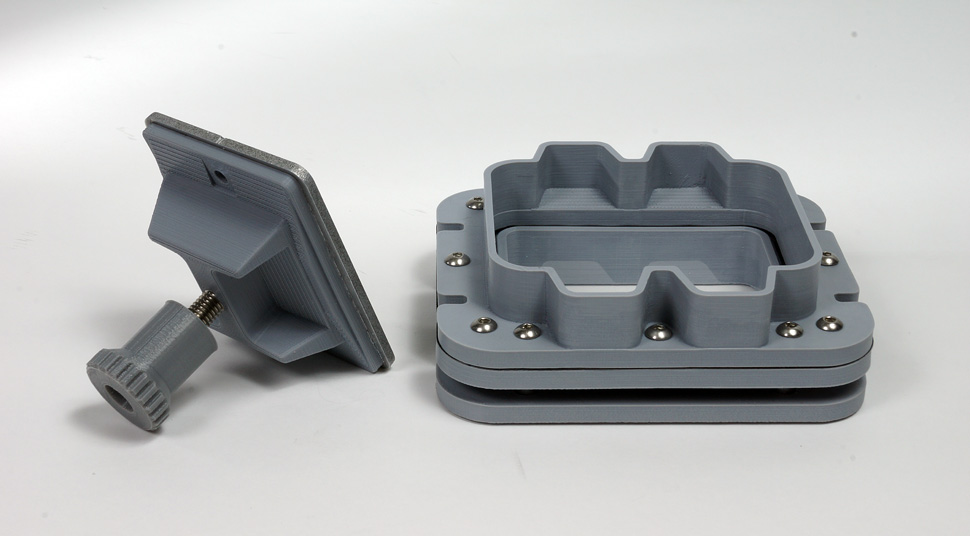 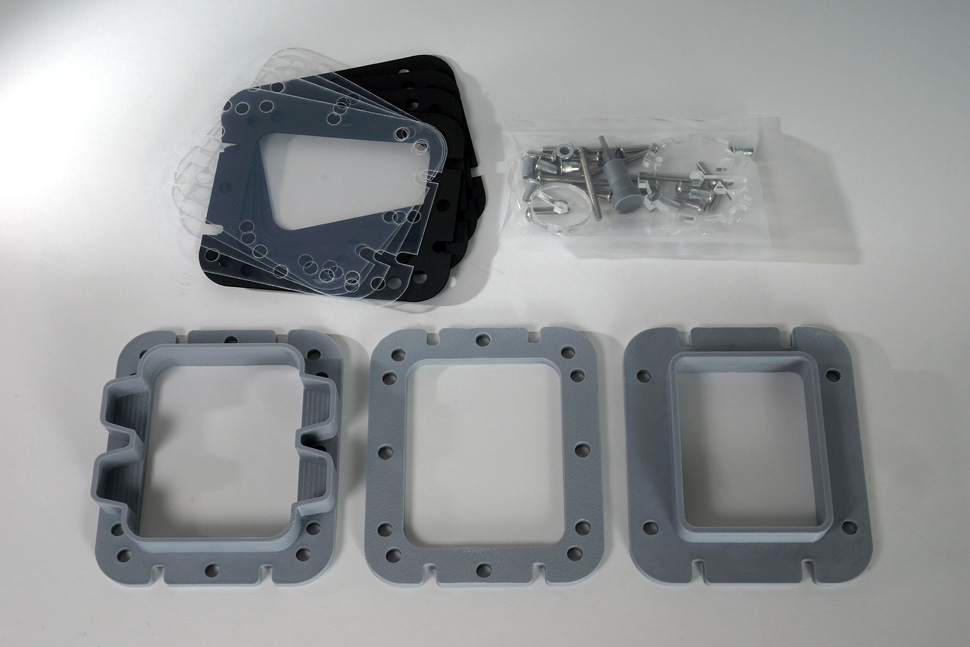 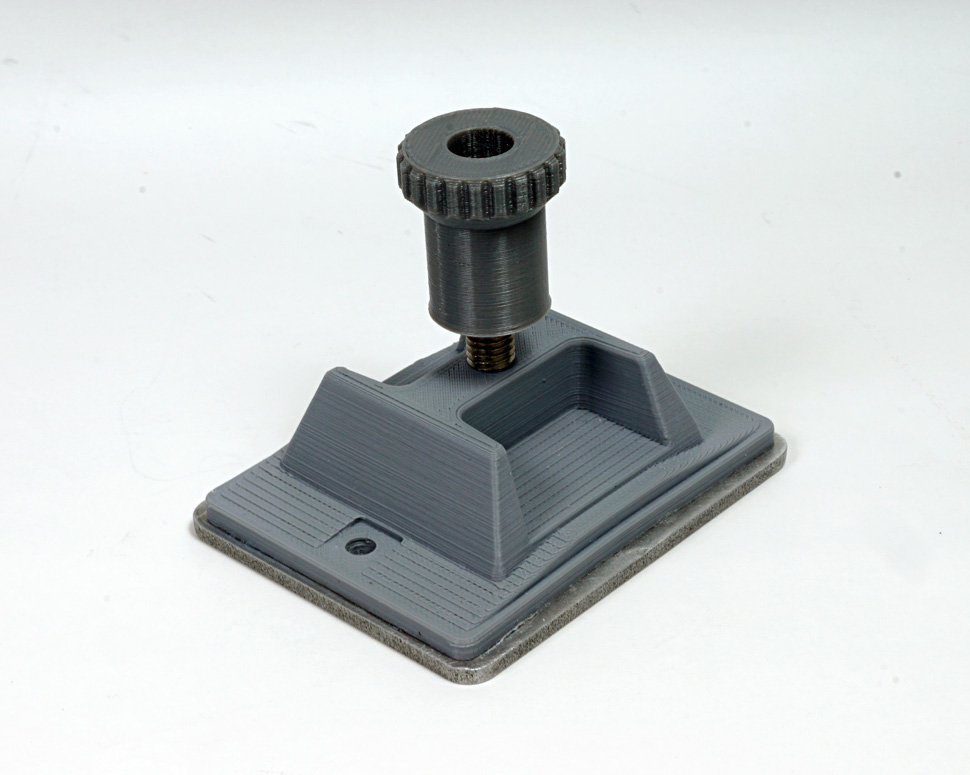 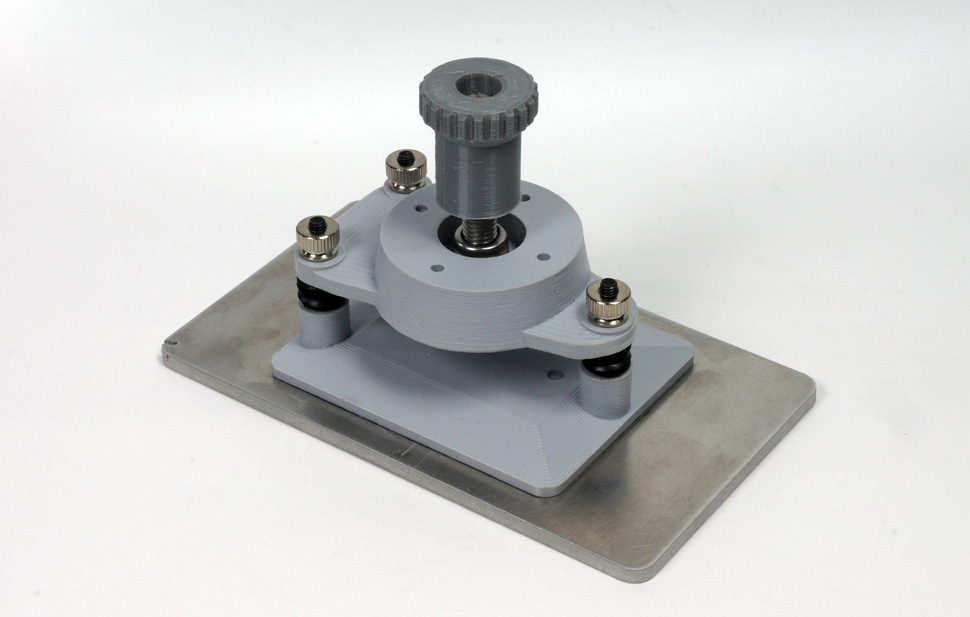 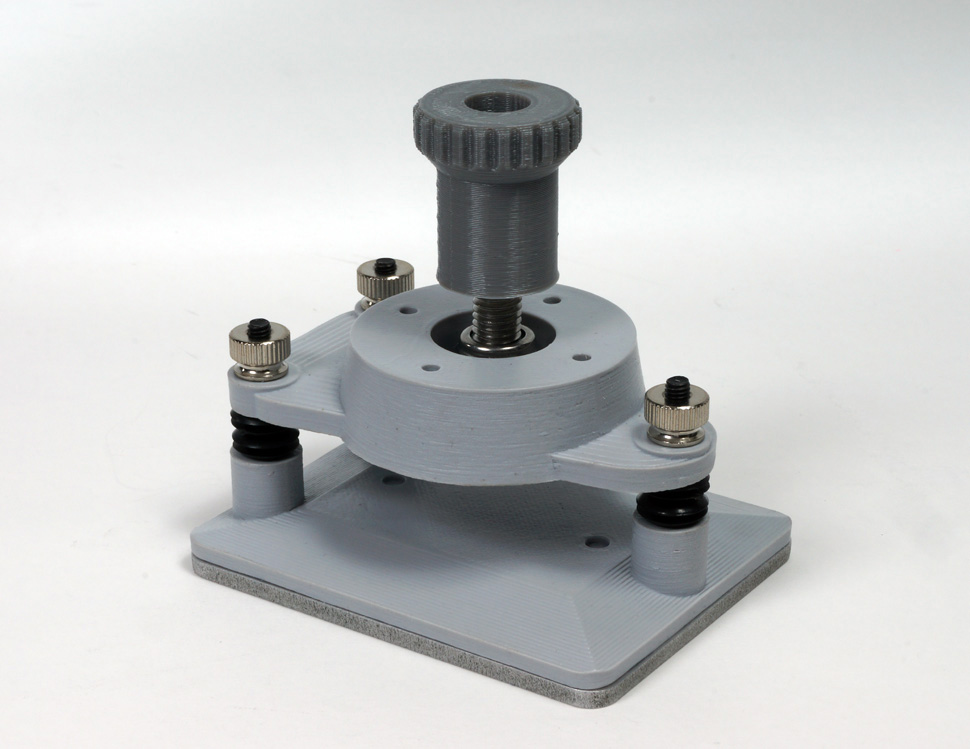