All in all I think it turned out pretty well. 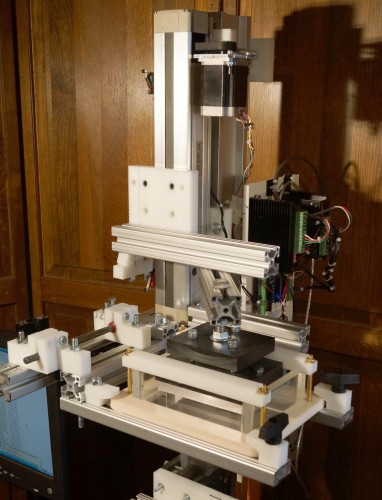 I will be posting build details in a day or two.